My Best Ever Chocolate Silk Cream Pie is decadent, rich and chocolatey. The filling is made with coconut milk, and there’s a dairy-free option for the whole pie. 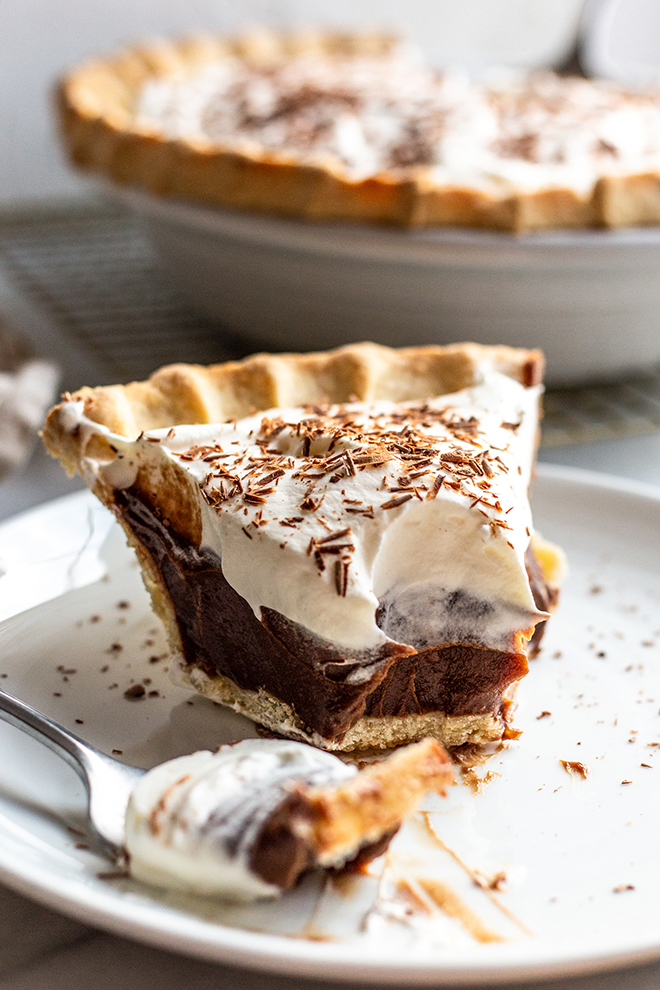 Let me tell ya ’bout my bessssst friiiieeeeennnnddd. This pie.

, decadent, silky, and it’s everything a good dessert should be. 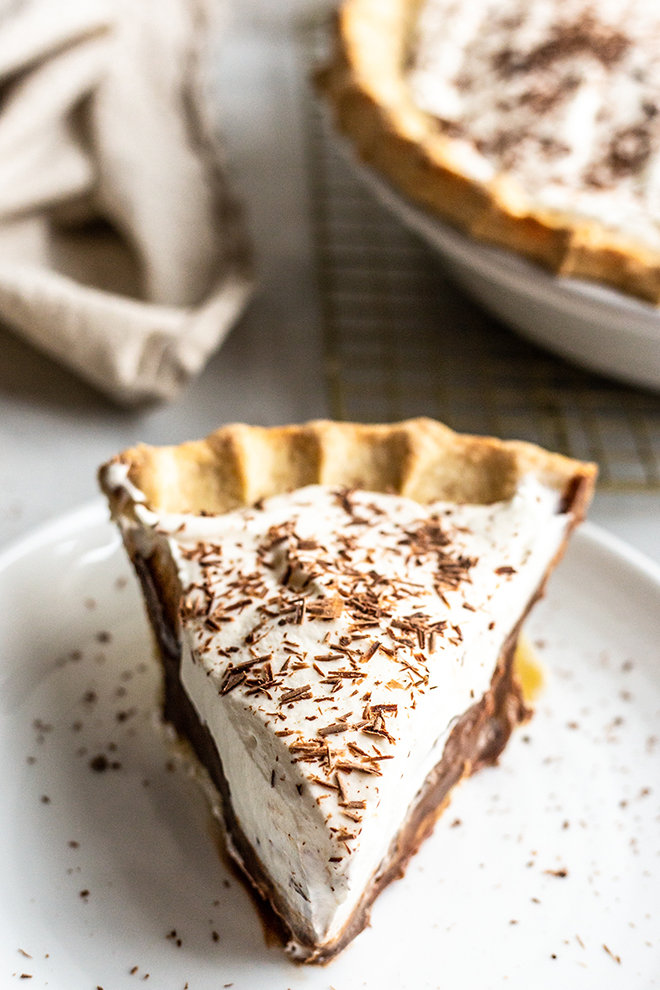 Use my pie dough recipe and pre-bake it. My recipe makes enough for 2 crusts, so save the rest for later. You can even wrap the extra, put it in a bag and freeze for like 3 months. Promise. 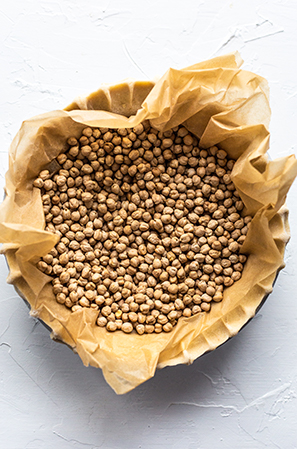 Here’s how I roll it out and weigh it down when it bakes. 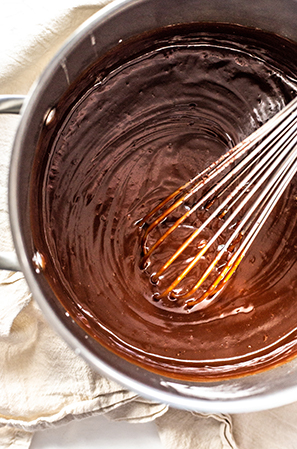 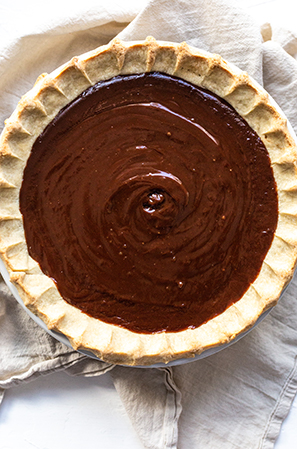 The filling is made in a saucepan and it’s really easy that way. Pour it in the pie shell once that is cool. 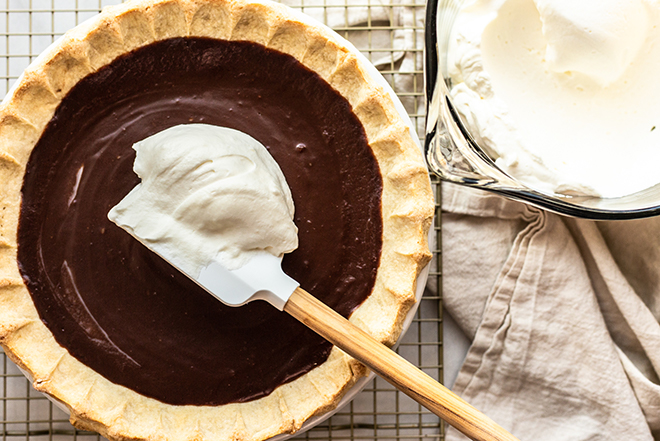 And then when the whole pie is cool, whip that cream baybay. 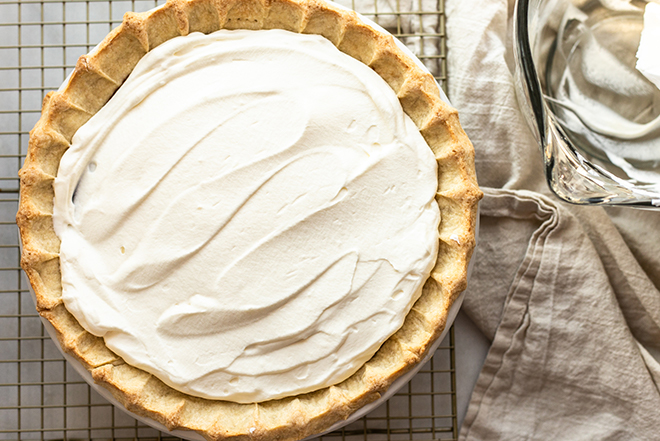 Look at that cream. You can totally use coconut cream, too. 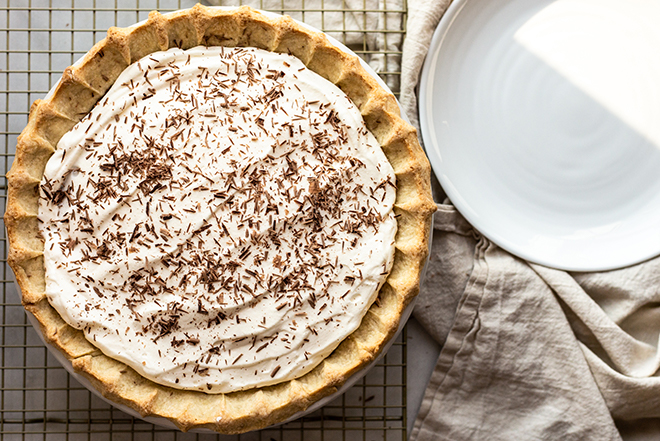 Seriously, you need to make this pie. Cross my heart, hope to die (not really), stick a needle in my eye. (why is that saying so morbid?) 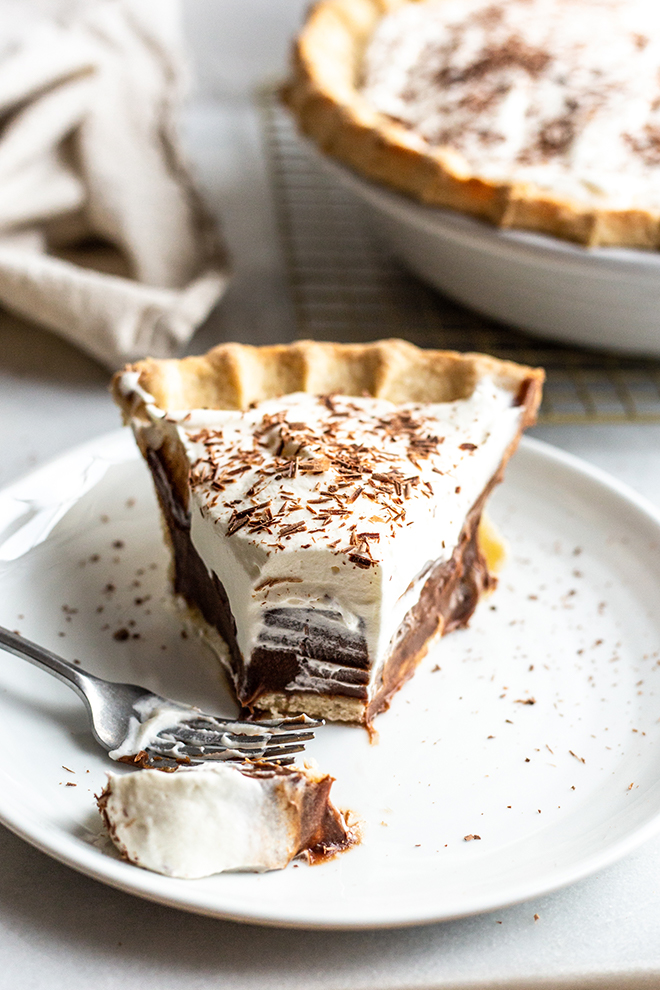 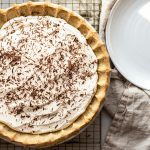 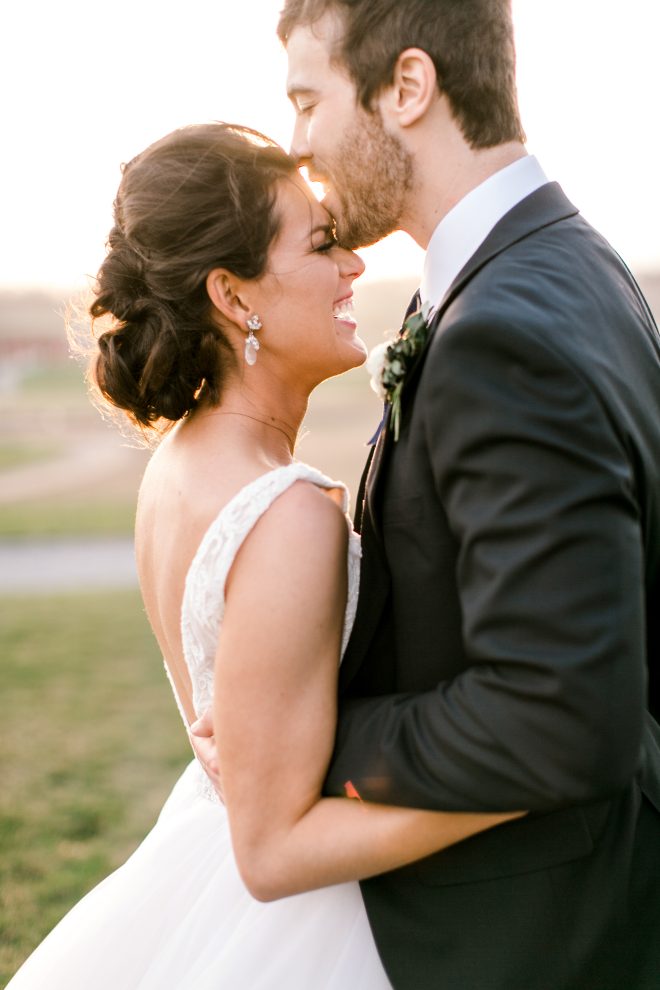 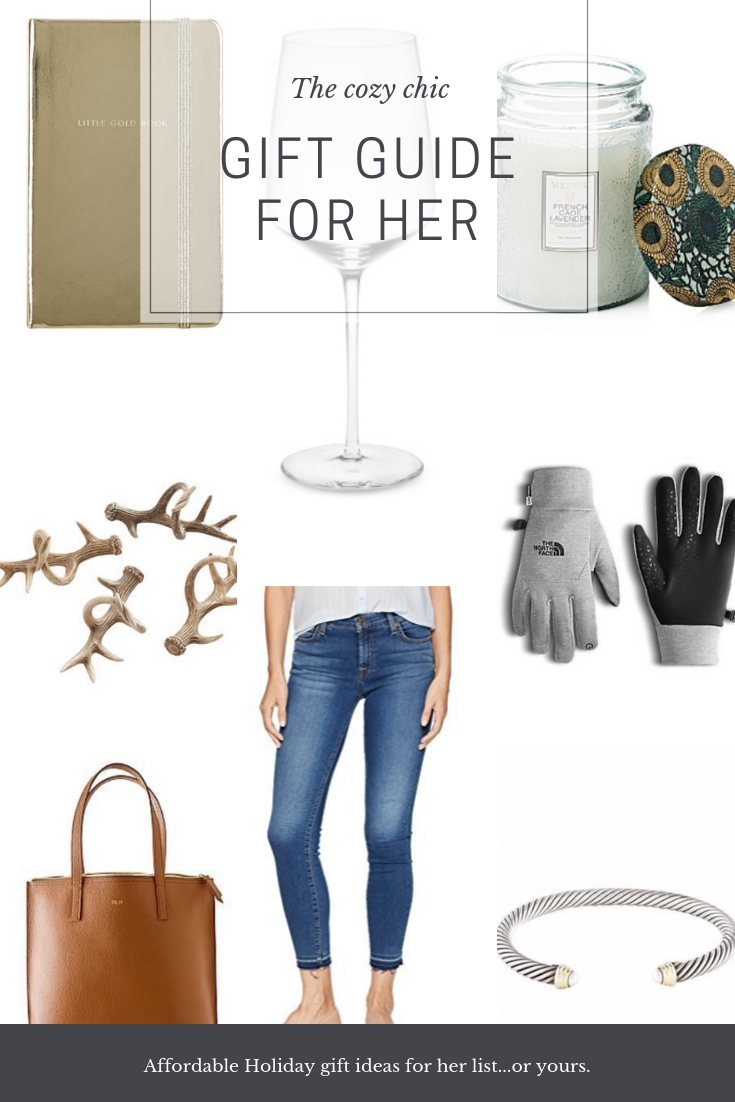 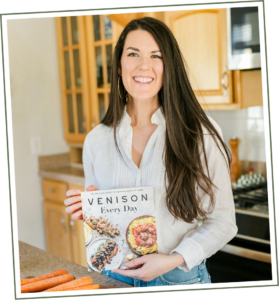 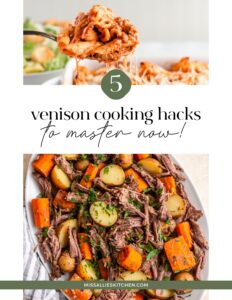